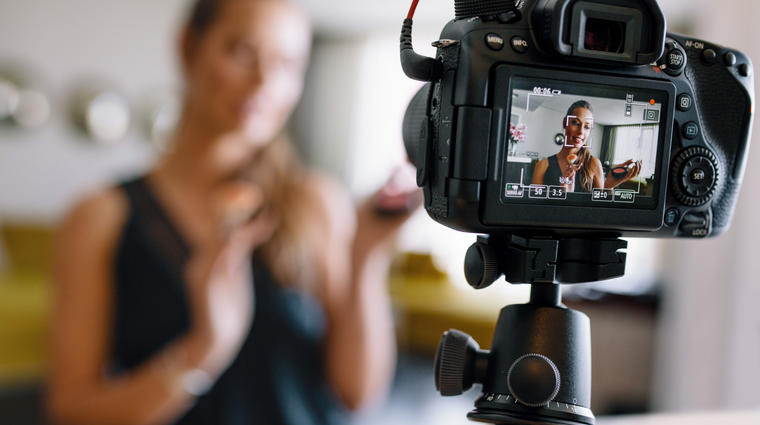 75% of Advertisers Call for a Code of Ethics for Influencer Marketing. However, Only 11% Comply with Ad Labelling in Their Cooperation

Ad labelling is currently the most pressing problem of influencer marketing. This emerges from the autumn research of the Department of Marketing Communication and PR at FSV UK and the subsequent panel discussion organized in November by the Department and attended by representatives of the Association of Communication Agencies (AKA), the Association of Public Relations (APRA) and the Advertising Standards Council (RPR). According to new findings, the vast majority of advertisers do not insist on ad labelling when cooperating with influencers. There are even those who strictly prohibit them to do so. On the other hand, however, marketers are in favour of the need to more effectively enforce ad labelling for influencers.

Czech influencer marketing needs a fundamental change. There was a clear consensus on this issue among 50 communication professionals and influencers, who met on 13th November at a panel discussion organized by the Department of Marketing Communication at FSV UK, AKA and APRA. “I am glad that for the second time all important self-regulating associations, marketers, advertisers and influencers met at the same table. It is important that they discuss what is still ethical in this area and what is not,” says Denisa Hejlová, Head of the Department of Marketing Communication and Public Relations at FSV UK.

Ad labelling is the greatest pain of influencer marketing

Research that had preceded the discussion showed that the biggest problem of influencer marketing is ad labelling. According to the data collected, influencers are already used by 60% of professionals in their media mix. And while three-quarters of them call for greater enforceability of ad labelling, only 11% of advertisers pay heed to it. Half of them give freedom to influencers - so they can decide whether or not to label the ad. 5% of marketers then totally reject ad labelling.

“Ad labelling is the biggest 'pain' of the current use of influencers, so we wanted to map the current situation and find a way how to cultivate the market in this area,” said Denisa Hejlová. Jan Binar, president of AKA and CEO at McCann Prague, added: “Nowadays, we see perhaps the strongest 'community' self-regulation, for example, in the creation of instagram account World of Influencers, or when it was addressed by the influencers themselves, who solve the biggest mishaps with one another and thus cultivate the market. The question, however, is whether the rules should be given more prominent contours in the form of a code or mark.”

Ladislav Šťastný from the Advertising Standards Council recalled in the discussion that, in addition to the rules of the platforms themselves, advertising in the form of contributions from influencers, over which the advertiser has editorial control, is subject to advertising rules. He stressed, however, that neither the advertisers nor the influencers themselves have general knowledge of such rules, and that is why there is a significant need for raising awareness in this area.

Research has also focused on ways of rewarding influencers. It turned out that payment for individual promotional contributions is the most common, as indicated by 8 out of 10 respondents. Slightly fewer of them use barter cooperation (72%), or pay for long-term cooperation (70%). Only a third provides them with minor benefits. 2 out of 10 do not pay them at all. Often there also exist combinations of the aforementioned rewards. However, rewards, especially those in the context of barter cooperation, often confuse some influencers - they do not know whether to tax them.

Not only the ad labelling and negative examples of cooperation, but also legal and tax issues or the clear-cut definition of influencers could be clarified by the code of ethics for influencer marketing, called for by communication professionals not only in research but also in panel discussions. It has resulted in the creation of a working group that will present in the foreseeable future the form and ways how to pursue the cultivation of the market. This group should arise from the newly emerging Platform for Professional Communication, whose founding members are the above-mentioned Department of Marketing Communication at FSV UK, AKA, APRA and McCann agency.

About research and panel discussion