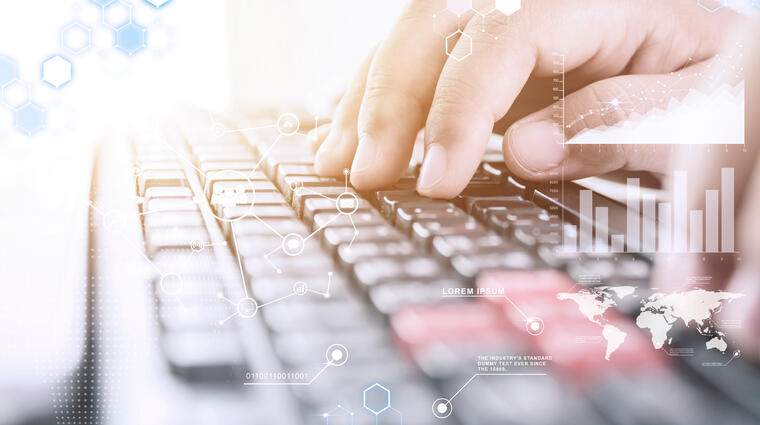 To protect the future of liberal democracy in Europe, we must first understand its challengers. AUTHLIB is a multidisciplinary project that aims to explore the varieties of neo-authoritarian, illiberal ideologies in Europe, their social, psychological and historical causes, their organisational background and their political implications. The study aims to capture the dynamics of ideological change in the European Union as a whole, but it will particularly focus on Poland, France, Italy, Hungary, Czechia, the United Kingdom and Austria.