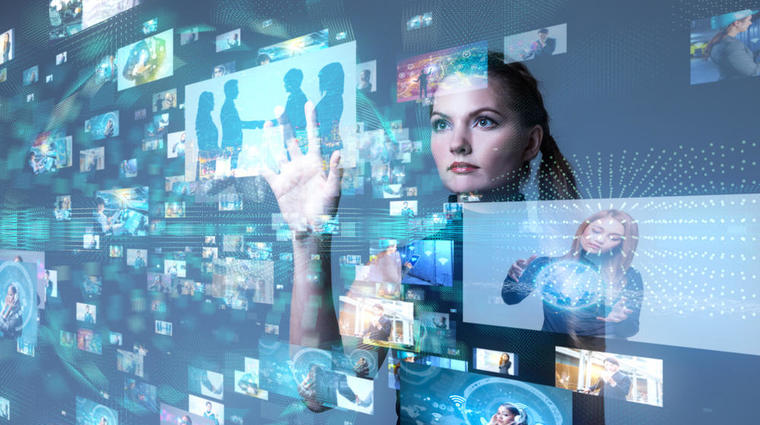 A tool that automatically generates news on the happenings at the Prague Stock Exchange and verifies information from the course of the trading day was created by scientists from the Faculty of Social Sciences, Charles University (FSV UK), Czech Technical University (ČVUT), University of West Bohemia (ZČU) and Czech News Agency (ČTK).

It was stated in today’s press release by the head of the research team Václav Moravec from the Department of Journalism at IKSŽ FSV UK. Now experts will test artificial intelligence in practice and observe the speed and accuracy of its work. “The algorithms we develop are now able to generate seven basic reports without the intervention of journalists, including headlines and titles, in just a single second. The extent of the report corresponds to standard news texts published by ČTK every working day after the stock market’s closing time,” explains Moravec.

According to an expert from ZČU Jakub Sido, one of the biggest pitfalls of using artificial intelligence elements in domestic journalism, which is the first of its kind in the Czech Republic, was a detailed understanding of journalistic routines and their deviations in stock market news. “We, therefore, had to formalize journalists’ approaches and decisions more precisely. We carried out statistical analyses of ČTK historical data and based on them we created a template system that automatically generates reports that resemble as much as possible the journalists’ outputs. We are currently experimenting with more universal and fully automatic methods that will be more transferable across thematic domains such as weather or sports,” adds Sido.

The development of algorithms into their current form could not take place without the involvement of the Prague Stock Exchange, whose management provided researchers with access to online trading data. “One of the key things to make good decisions in stock exchange transactions is a sufficient amount of quality information. When speed is added to quality, it is the ideal combination from the investor’s point of view. It was both our pleasure and a matter of course to provide research team with our data and all the cooperation. At the same time, we will be happy to provide the resulting product, i.e. automatically generated news, to the users of our website and social networks,” says Petr Koblic, CEO of the Prague Stock Exchange.

In the coming days, ČTK will begin testing automated tools that will significantly speed up the publication of routine news texts and allow journalists to create the content with higher added value. “The generated texts will be uploaded into the content management system and will go through standard agency processing like the reports created from the beginning by the editors. However, tracing and copying of data will be eliminated and the whole process should be significantly accelerated,” says ČTK’s technical director.

In addition to ČTK, scientists will also test artificial intelligence tools in the news department of Czech Television. They will compare the speed and accuracy with which the application creates and verifies the texts, and then will evaluate its impact on journalism in the future. “Fully automated approach has many pitfalls. It is less open to outside intervention. If the system makes a systematic error, it is difficult to figure out why and also hard to fix it. It is fully dependent on the data it receives and learns from, which is a challenge given the creative nature of journalism and its outputs,” says scientist Luboš Král from ČVUT.

The project examining the transformation of journalistic ethics with the entry of elements of artificial intelligence into the news was initiated by the Faculty of Social Sciences, which invited experts in artificial intelligence from ČVUT, Czech language specialists from the University of West Bohemia and ČTK as a guarantor who will apply the research in practice. It was created as part of the 2nd public tender of the Programme for Applied Research in Social Sciences and Humanities, Experimental Development and ETA Innovation of the Technology Agency of the Czech Republic.