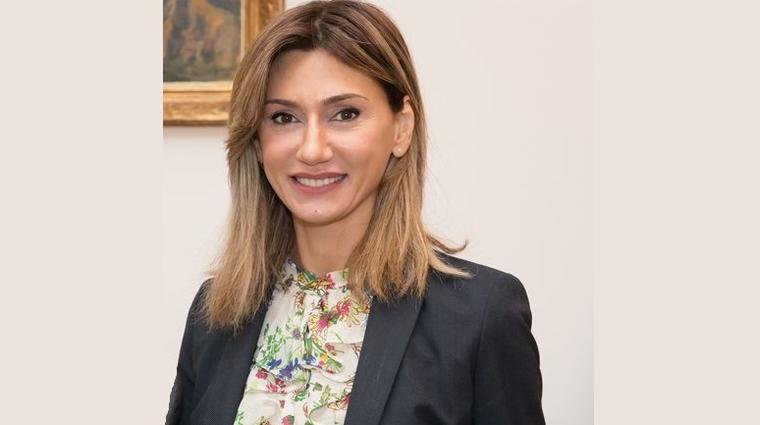 The Department of Russian and Eastern European Studies (IIS FSV UK) cordially invites you to a public lecture "Georgia's EU and NATO Aspirations and Countering Anti-Western Propaganda", with a speech by H. E. Mariam Rakviashvili, the Ambassador Extraordinary and Plenipotentiary of Georgia to the Czech Republic.

The event takes place on Tuesday 5th November 2019 from 6:30 PM at Jinonice Campus (auditorium J1031). The lecture will be followed by a discussion. The working language is English.

Her Excellency Mariam Rakviashvili has been the Ambassador of Georgia to the Czech Republic since November 2018. She started her career in 2003 and until 2012 she held positions in various departments of the Ministry of Foreign Affairs of Georgia. She also served as Deputy Head of Mission to the Embassy of Georgia in Estonia. From 2013 to 2017 she was the Deputy State Minister for European and Euro-Atlantic Integration. Ms. Rakviashvili studied architecture and has a Master degree in International Relations and European Law.