The Faculty of Social Sciences of Charles University, where Josef Vavroušek worked as a teacher and vice-dean for science and research, has been announcing a student competition since 1996 dedicated to his memory. In the course of twenty-seven years (by 2022), 441 applicants participated in its three announced categories.

Categories of the Competition:

Students, doctoral students and young university graduates in the Czech Republic and Slovakia (approximate age up to 35 years).

Statute of the Competition

Application for the Competition 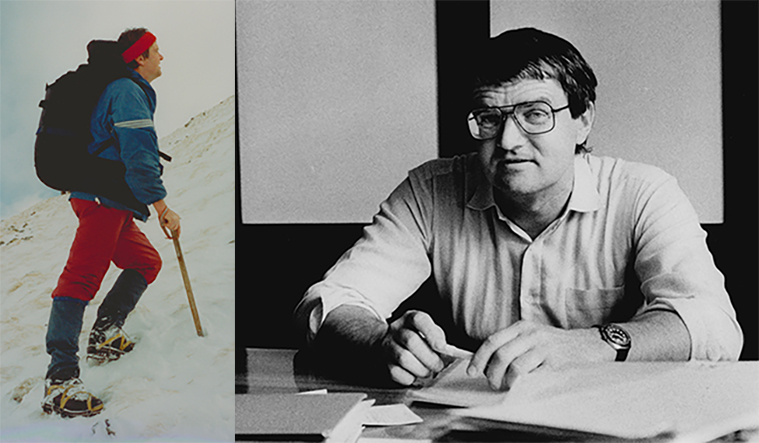 “Josef had an authority he did not force upon others. He could naturally lead and inspire others.” *

He addressed the issue of management systems, including the management system of human society. Participating in the student expedition Lambaréné to Africa in 1968 framed his lifelong mission to promote the ideals of humanism and respect for life in political, social and administrative practice.

He worked as a vice-dean for science and research and as a teacher at the Institute of Sociological Studies at the newly founded Faculty of Social Sciences of Charles University.

The KAROLINUM publishing house released the publication Economics, Ecology, Eudaimonia. Human Values and Civilization Development Problems to commemorate the 20th anniversary of the Award in 2016 (in Czech). It was dedicated to the personality of Josef VAVROUŠEK and polemics, ideological foundations and horizons of his time.