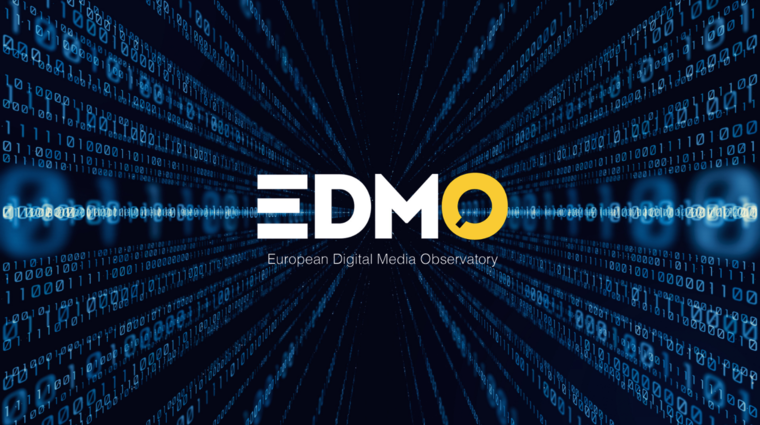 The Central European project called Central European Digital Media Observatory (CEDMO), which succeeded in the pan-European competition, will be based in Prague and its leaders will be experts from Charles University and CTU (Czech Technical University). The goal of CEDMO is interdisciplinary research into disinformation, including its detection using the elements of artificial intelligence, strengthening digital and media literacy and the development of fact-checking platforms. The project will become part of the European Digital Media Observatory network and will be supported by the National Recovery Plan of the Czech Republic. It is also the first step in developing a European Centre of Excellence in AI.

The Central European project CEDMO was selected by the European Commission as one of only eight European hubs in the EU. This is a similar success to the gain of the Ostrava’s supercomputing centre, of which only eight are being built in Europe. The network of independent regional EDMO hubs aims to search for ways of detecting and disseminating disinformation and its impact on the population and to create a methodology for public institutions by combining top social science and technical research.

“The role of the media in the advancement of freedom and democracy is proving to be completely irreplaceable also in a pandemic, and their rebirth in the digital world has accelerated even more. I believe that projects such as CEDMO will show that combining what is the best can help all EU citizens,” said Věra Jourová, Vice-President of the European Commission, who is in charge of the media in her portfolio.

Charles University has won the project for Prague. In addition to the Czech Technical University and the Slovak research Kempelen Institute of Intelligent Technologies (KInIT) as technical partners, it will also coordinate the French press agency AFP and Polish partners. “I am proud that we succeeded in the competition of more than 30 entries as the third out of eight. For us, it is an award for the long-term connection of excellent social science research at the Faculty of Social Sciences with technological fields,” emphasizes Tomáš Zima, Rector of Charles University.

Unique to the CEDMO project is the use of artificial intelligence to map the dissemination and detect disinformation. “This is the first step in our journey to become a pan-European AI centre that will protect people, their safety and their rights. Two years ago, together with Charles University and Masaryk University, we committed ourselves to building a European Centre of Excellence in this area. CEDMO is one of the first successes on this journey, which we will continue to build on,” says Vojtěch Petráček, Rector of CTU in Prague. The project to build a European Centre of Excellence in AI is being led by CTU and its partners and focuses on building the necessary infrastructure and supporting projects in the field of artificial intelligence for a safer society, which is the national topic of the Czech Republic.

During the first two years of its existence, the CEDMO project will be supported from the CEF Telecom 2020-EU-IA-0267 call and also from the funds of the National Recovery Plan of the Czech Republic. This will cover the participation of Czech members of the consortium (i.e. not only Charles University, CTU, but also the fact-checking platform Demagog.cz) and especially the continuation of the project after the year 2023 and the creation of a unique CEDMO Index, which will allow for long-term research into the impact of disinformation on the Czech population and the media. “I would like to pass my congratulations on the successful project. We are very happy to be able to support it within the National Recovery Plan. After all, there are a number of European projects involved in it, especially in the areas of artificial intelligence, blockchain and quantum communication. We are pleased that this project also shows that our proposal for activities to support the digital economy in the National Recovery Plan is progressive and in line with European priorities,” says Petr Očko from the Ministry of Industry and Trade, Deputy Minister for Digitisation and Innovation.