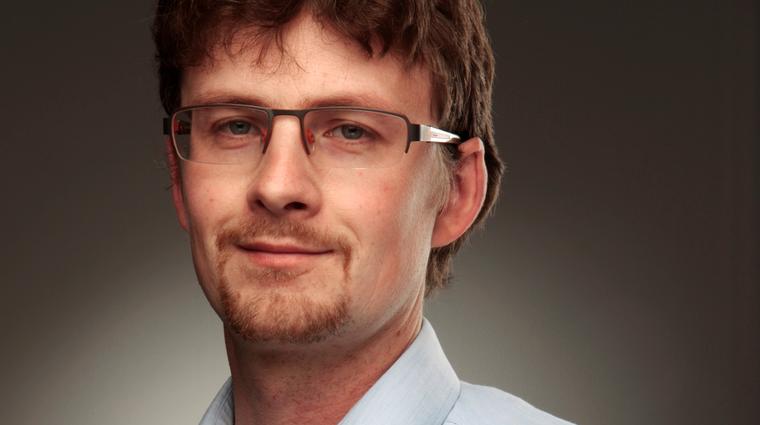 Václav Štětka from the Institute of Sociological Studies  received the award of the president of the Grant Agency of the Czech Republic (GA CR) for extraordinary results in solving grant projects in the area of ​​basic research supported by GA CR. He was awarded the prize for the project “The Role of Social Media in the Transformation of Political Communication and Civic Participation in the Czech Republic”, which under his leadership was solved by the PolCoRe Group in 2014–2016.

According to the GA CR, the award-winning project mapped the process of social network adoption for electoral and non-electoral communication of political parties and individual politicians in the Czech Republic in a comprehensive way and helped to better understand the growing role of social media in communication between citizens and political actors. The project captured the crucial period of the advent of populist and alternative parties in the Czech political system, and contributed to highlight the key importance of social networks for these new political entities and their communication strategies.